Back to Virtual Gallery 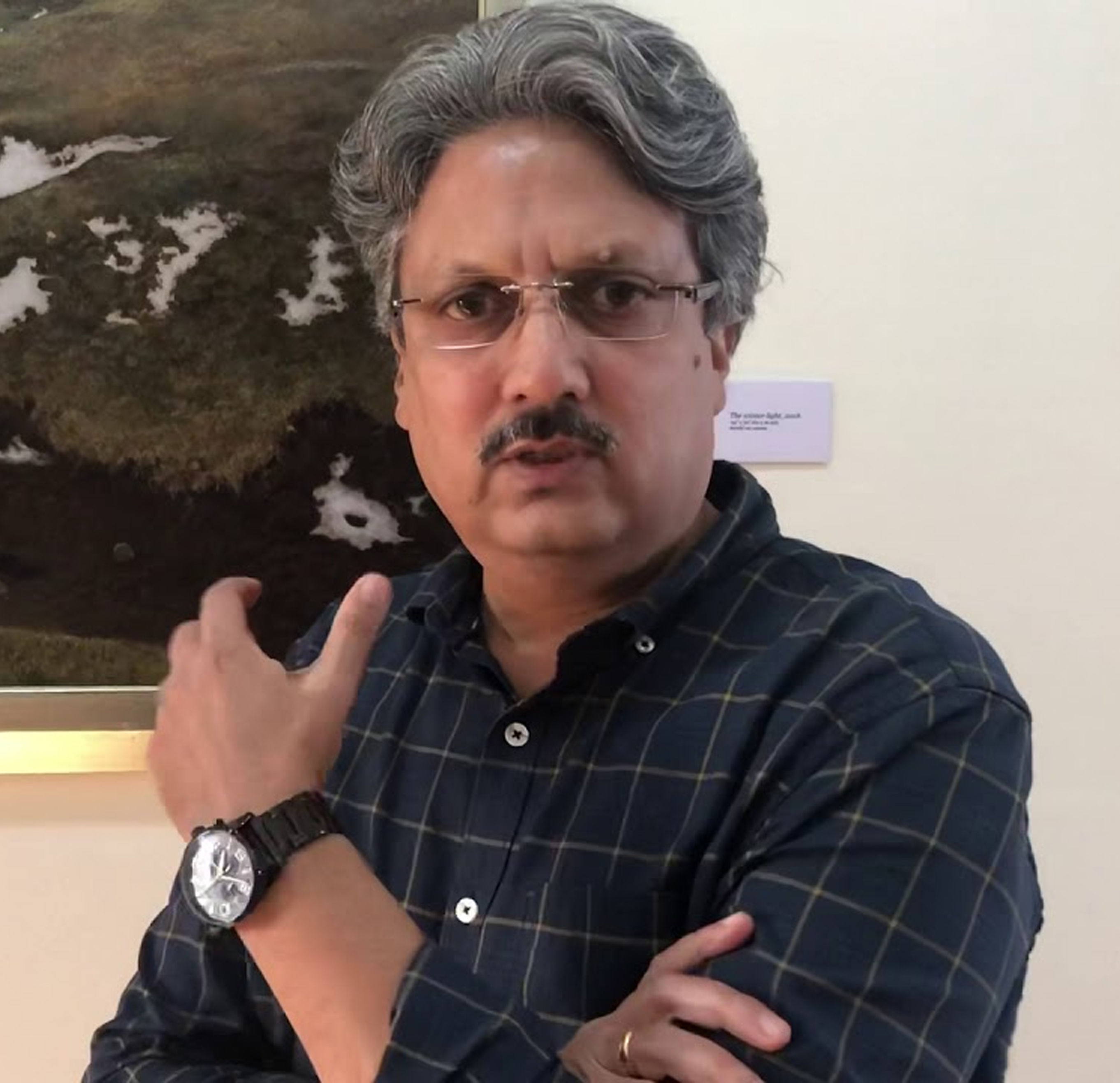 A renowned contemporary realist artist of the J&K, Suman imagines Eden-like places in nature that children and adolescents retreat to and dream of inhabiting. The inspiration for his works is drawn from the tranquil yet vibrant landscapes of the Himalayas which skillfully blend with the abstract and realism. Suman has exhibited in many countries like Singapore, UAE, Cyprus, Beijing, London, Florence, Italy, Finland, New Zealand and US. He has the distinction of being the first Indian to exhibit his works at the UN headquarter in Geneva, Switzerland in a solo show titled  “The Mountain Mysteries” in 2002. He has created notable commissioned works for Patiala Palace, Raj Bhavan, Jammu and many more. In 2011, he was awarded ‘Lorenzo IL Magnifico’ for his work ‘Untitled’ at Florence Biennial and the National Academy Award for ‘Blue River and the God of Fish’.

Select Art for your Bid